Preparation is in full swing, as all the equipment has now arrived at the main compound. Members of the dive team are unpacking and assembling their equipment, filling cylinders and testing kit.

Briefings are taking place so that team members from Greece, the United Kingdom, America, Sweden & Australia work cohesively as a group. Also assembling smaller sub teams. Everyone has their own specialty, plus a lot of common skills, such as technical diving expertise.

Something that isn’t generally mentioned in stories about the project is that addition to scientific and technological challenges, logistics are difficult and expensive. Tonnes of equipment has to be brought to Antikythera for the duration of the project and then returned, even a rented forklift. Then there’s the human element, 20-30 people have to be accommodated and fed (a number greater than the permanent population of the island), a temporary dive centre needs to be set up, organising supporting vessels, plus scientific infrastructure and so on. The project is a massive production! 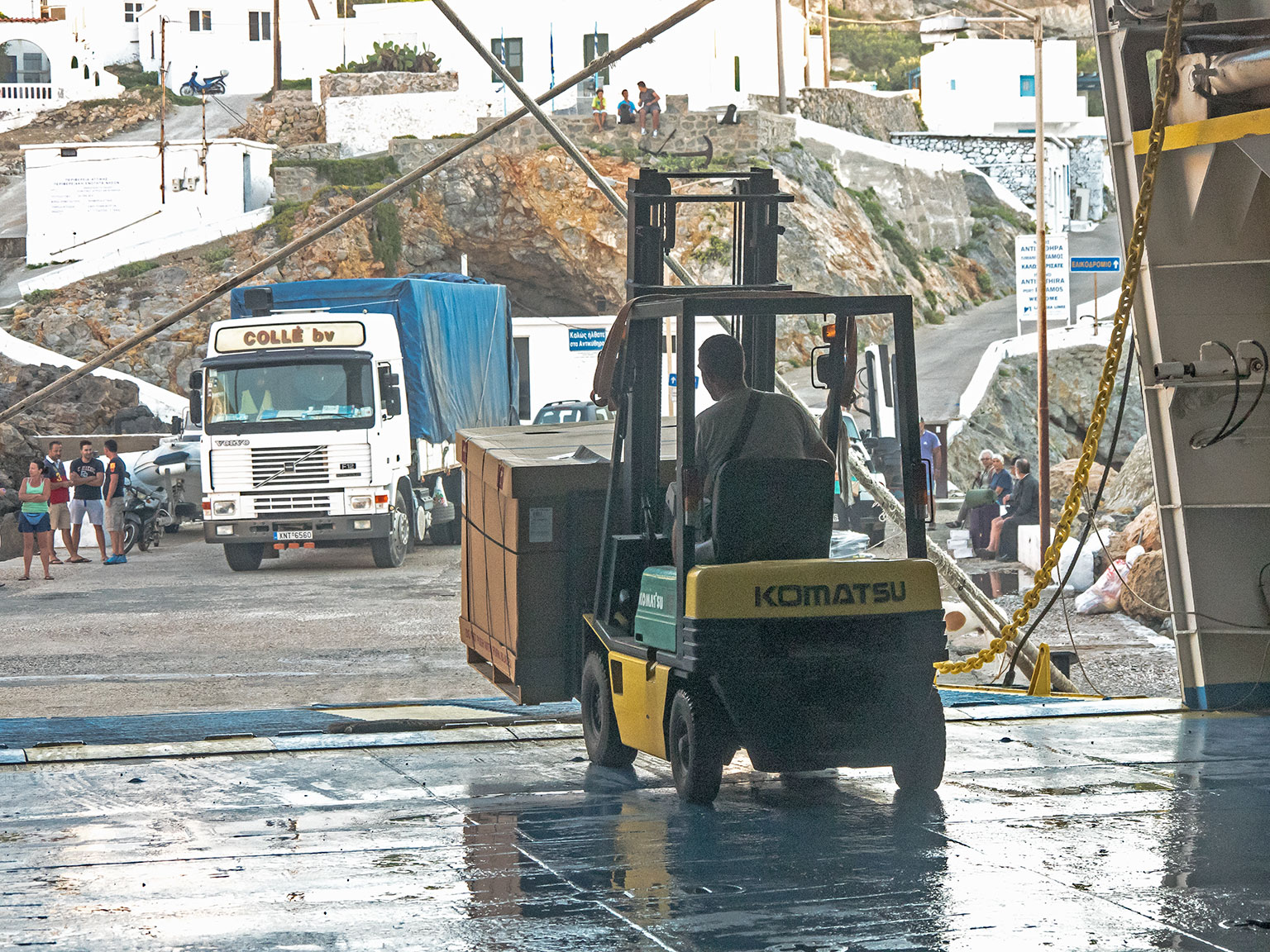 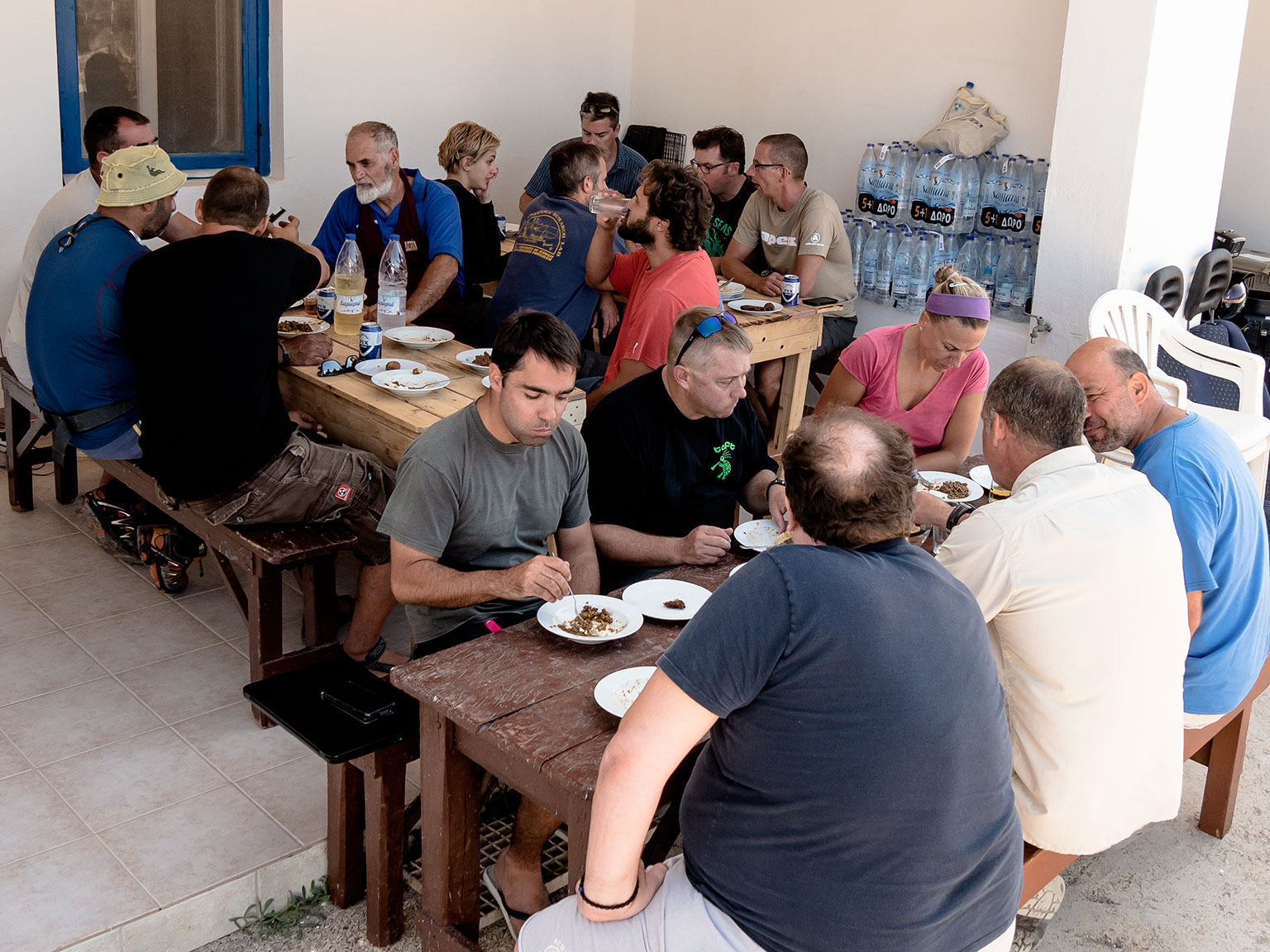 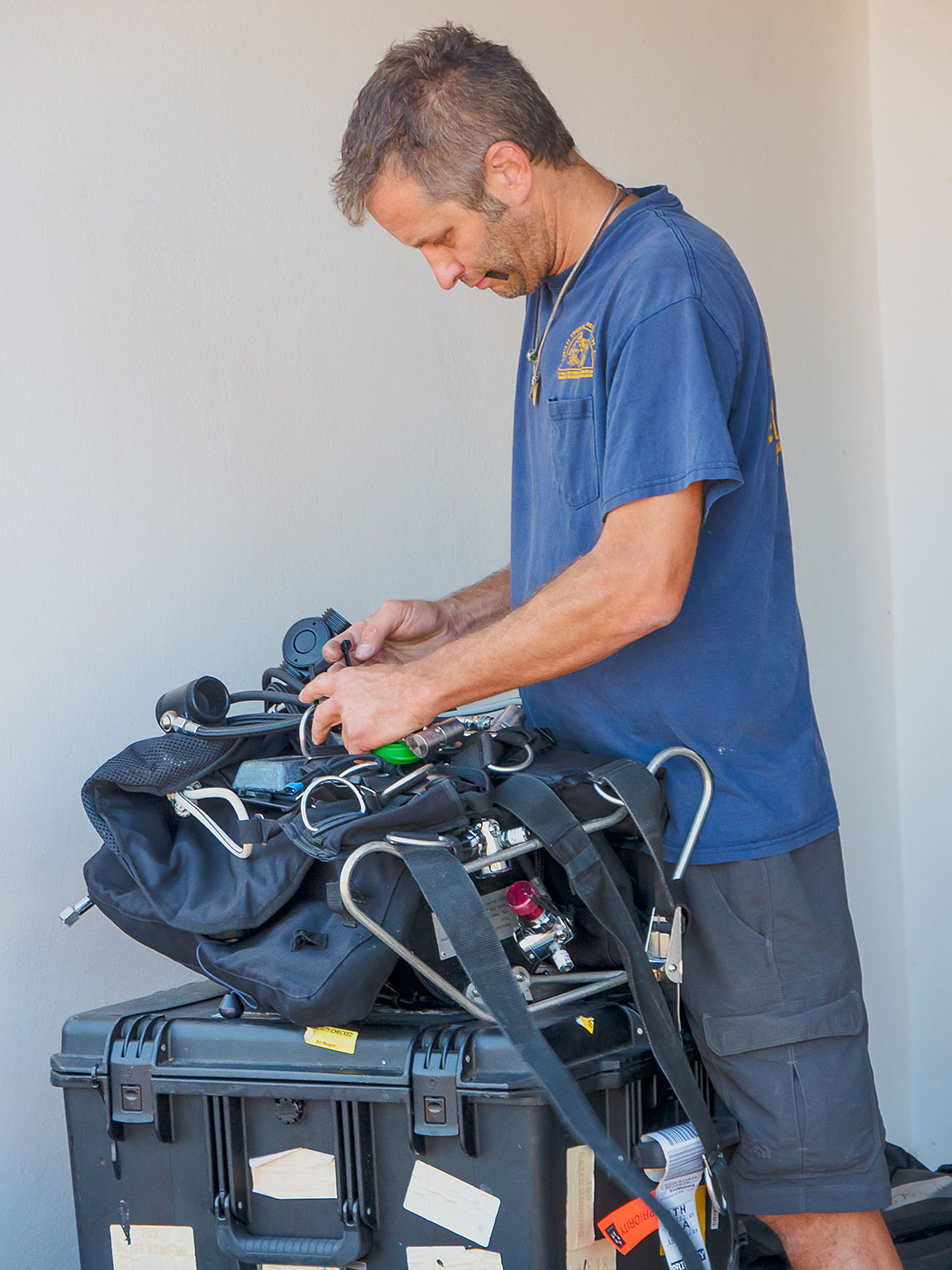 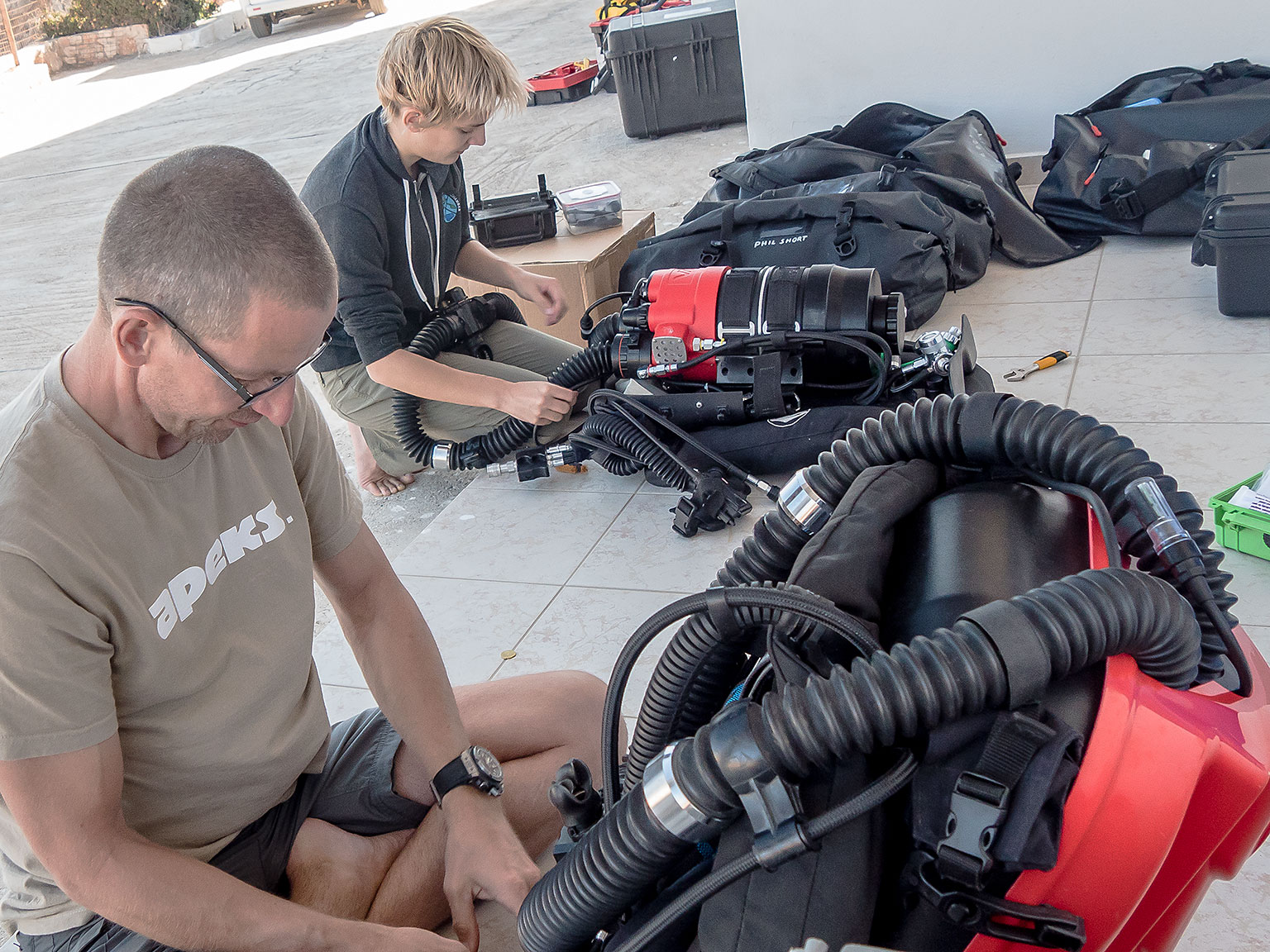 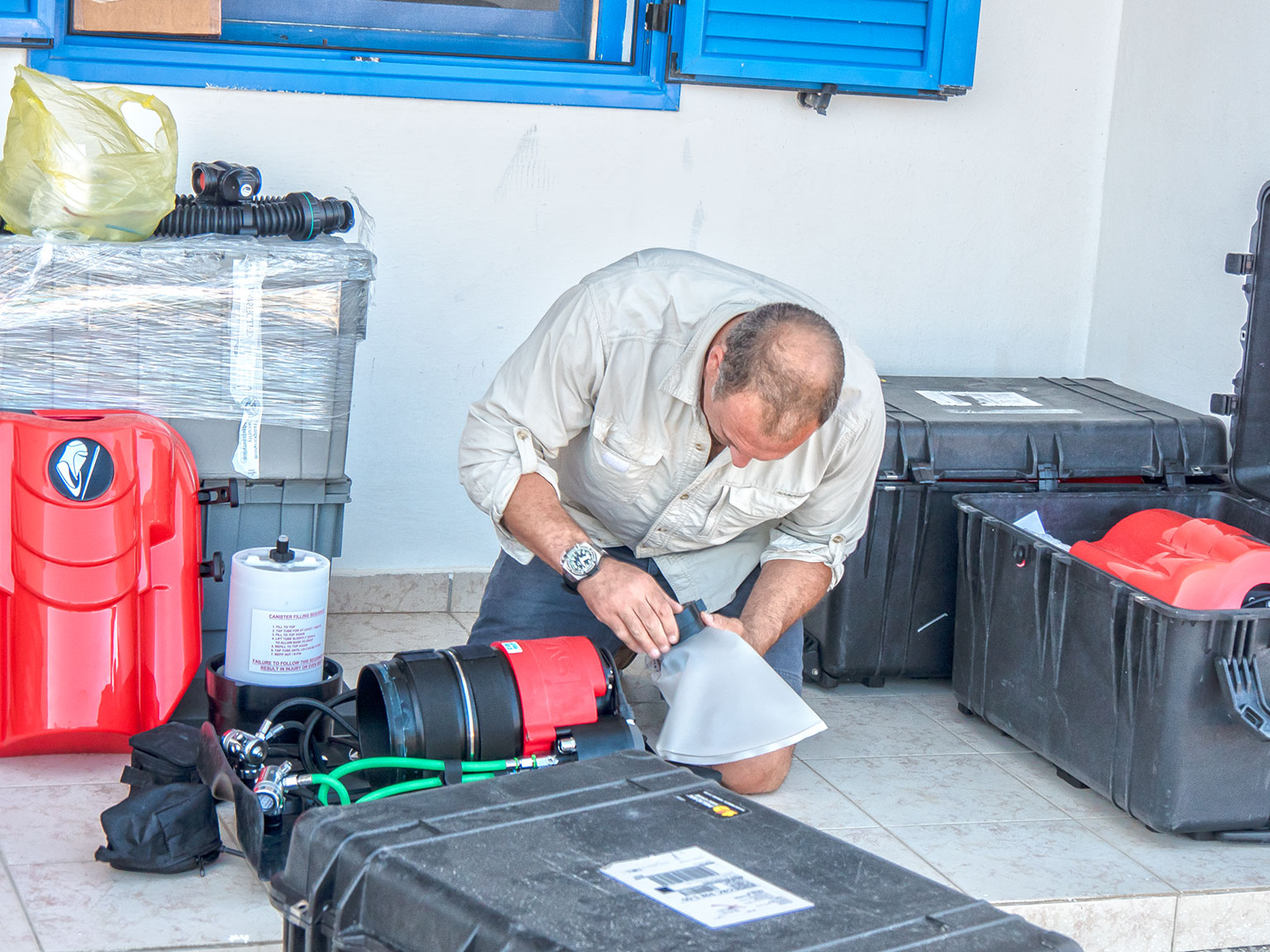 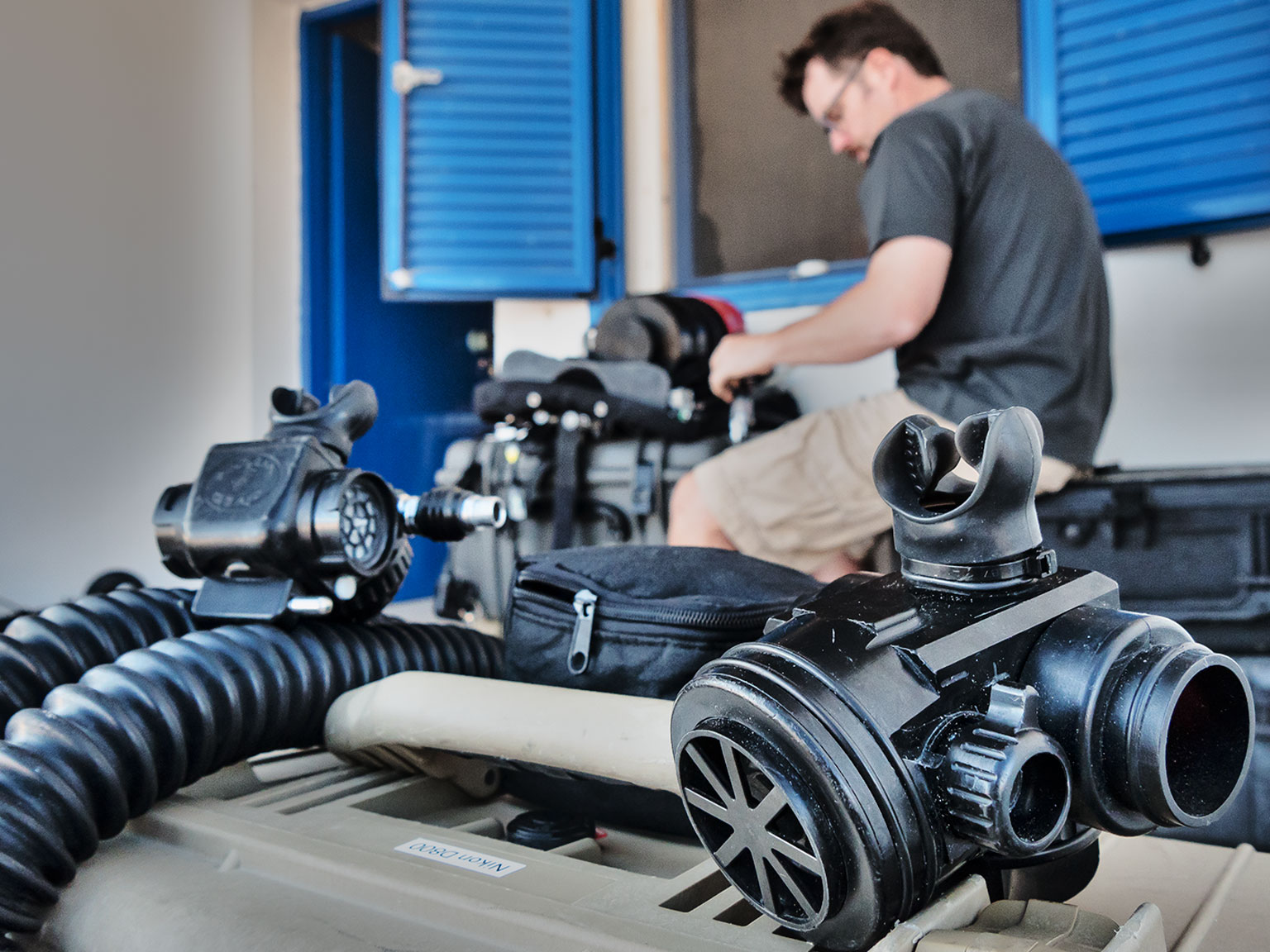 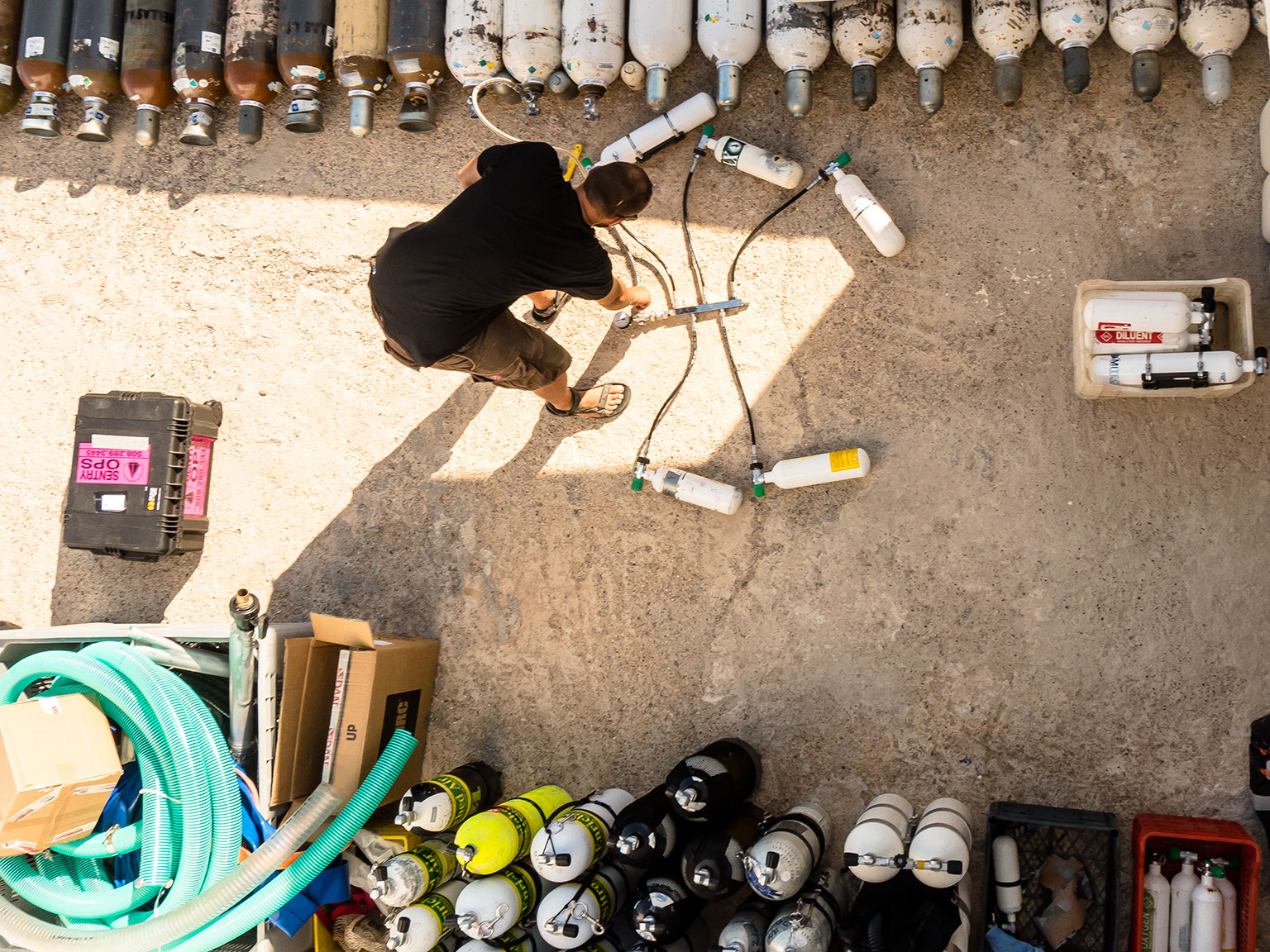 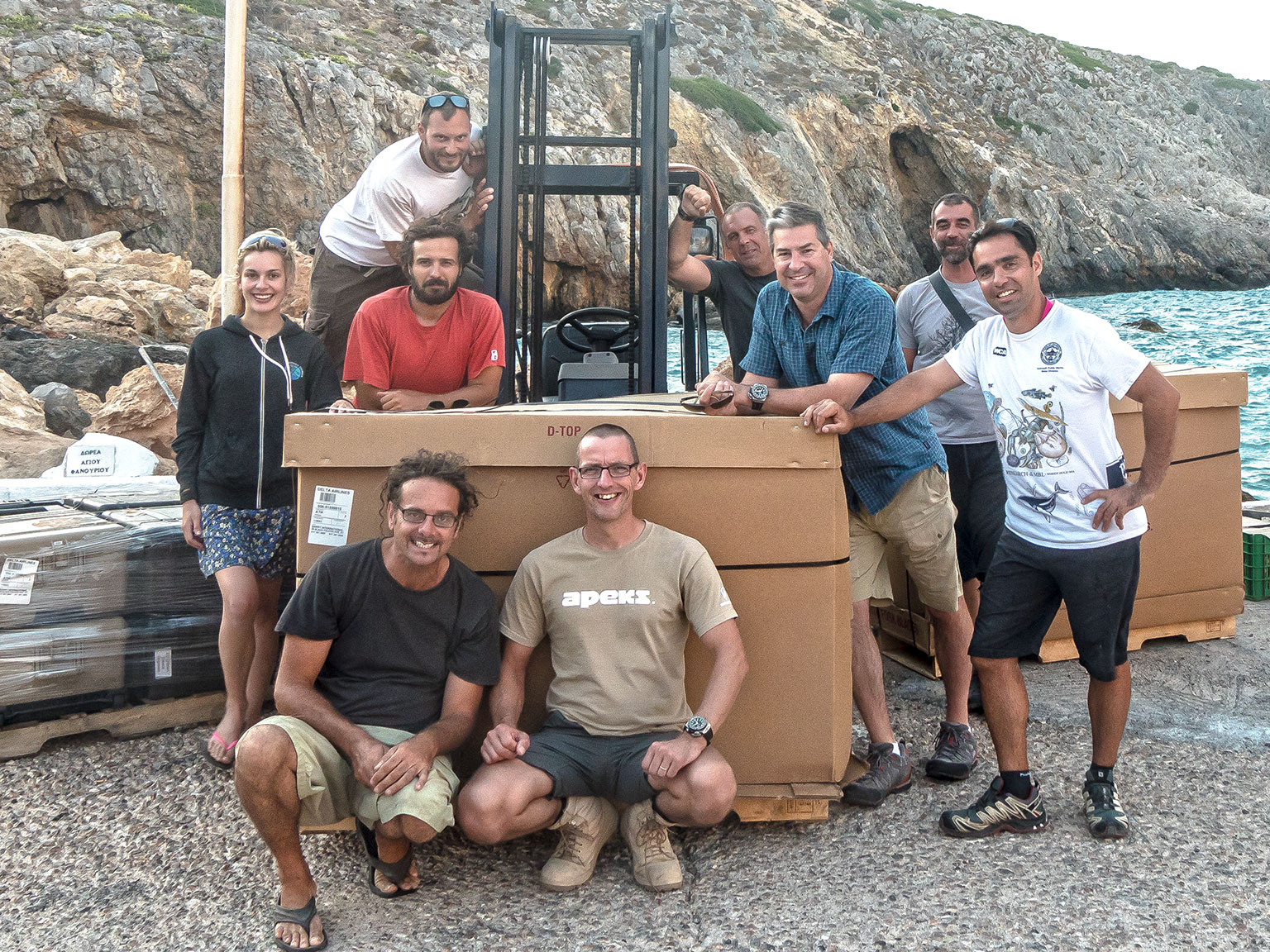