One of the primary tools so far has been Sirius, the underwater robot, aka. Autonomous Underwater Vehicle (AUV), from the Australian Centre for Field Robotics.

It has completed several missions over the Antikythera shipwreck, firstly conducting multi beam sonar runs, and then stereo photogrammetry passes, in order to stitch thousands of photos together and create a very high resolution map of the area.

Some missions have been in excess of two hours each, emphasising one of the key  benefits of using a robot is that humans aren’t exposed to difficult conditions.

Here’s a video taken by Phil Short of Sirius in action over the Antikythera shipwreck. 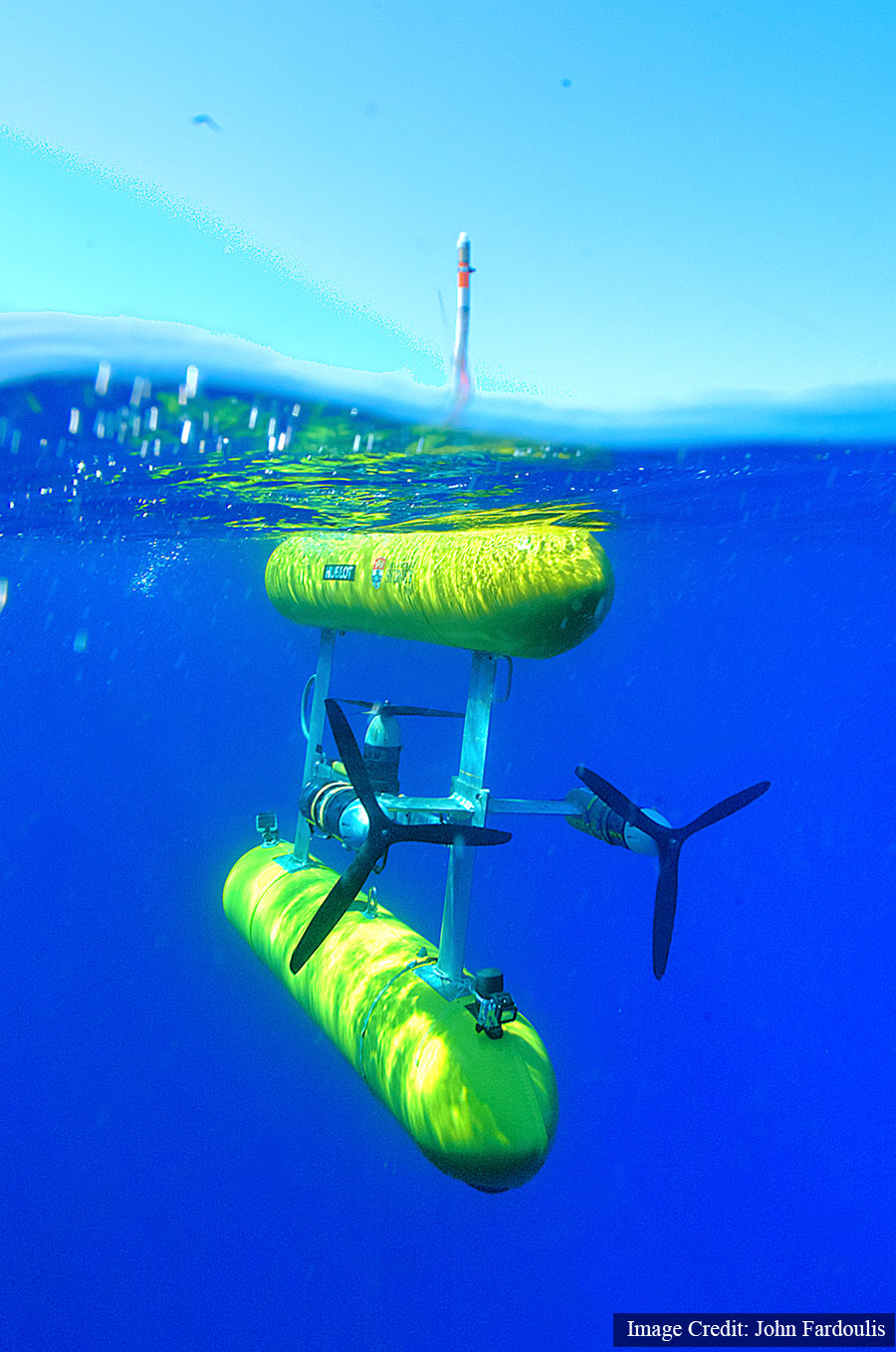 Sirius is being operated from the yacht GLAROS, generously provided by the Aikaterini Laskaridis Foundation as a research vessel for the project.