[:en]Today was the first day of the 2017 expedition, one of the most physically demanding stages of the project. Around ten tonnes of equipment and supplies were unloaded and readied for usage. The team split into three, setting up the mess area for the next three weeks, building the gas station to fill SCUBA cylinders, unloading the dive boats and preparing dive equipment. There is only limited infrastructure on the island, meaning that almost everything has to be shipped in and set up each time.

Team members have been arriving from around the world, with; Theotokis Theodoulou,  Nikolas Giannoulakis,  Mihalis Kelaidis,  Phil Short and Gemma Smith making the transit from Chania to Antikythera aboard diving support vessel “Nikolas”.

Alexander Sotiriou and Dimitrios Romios made the transit to Antikythera from Alimos on diving support vessel “Poseidon”, collecting John Fardoulis from Kythera on the way.

The main job for tomorrow, day two, will be to finish assembling dive equipment and do shakedown dives, ideally heading to the wreck on Wednesday to do the rigging, before excavating can begin. Stay tuned for more… 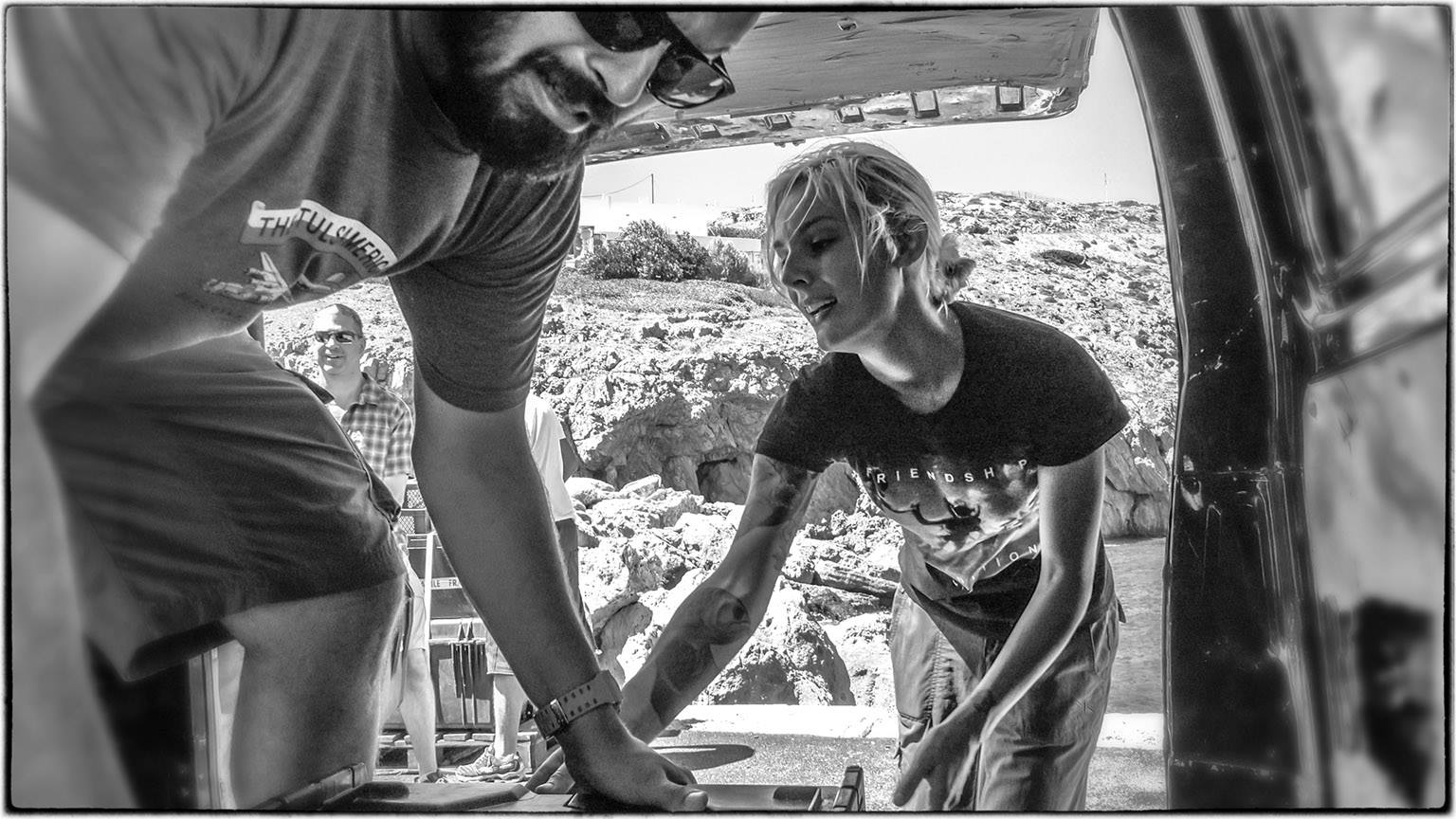 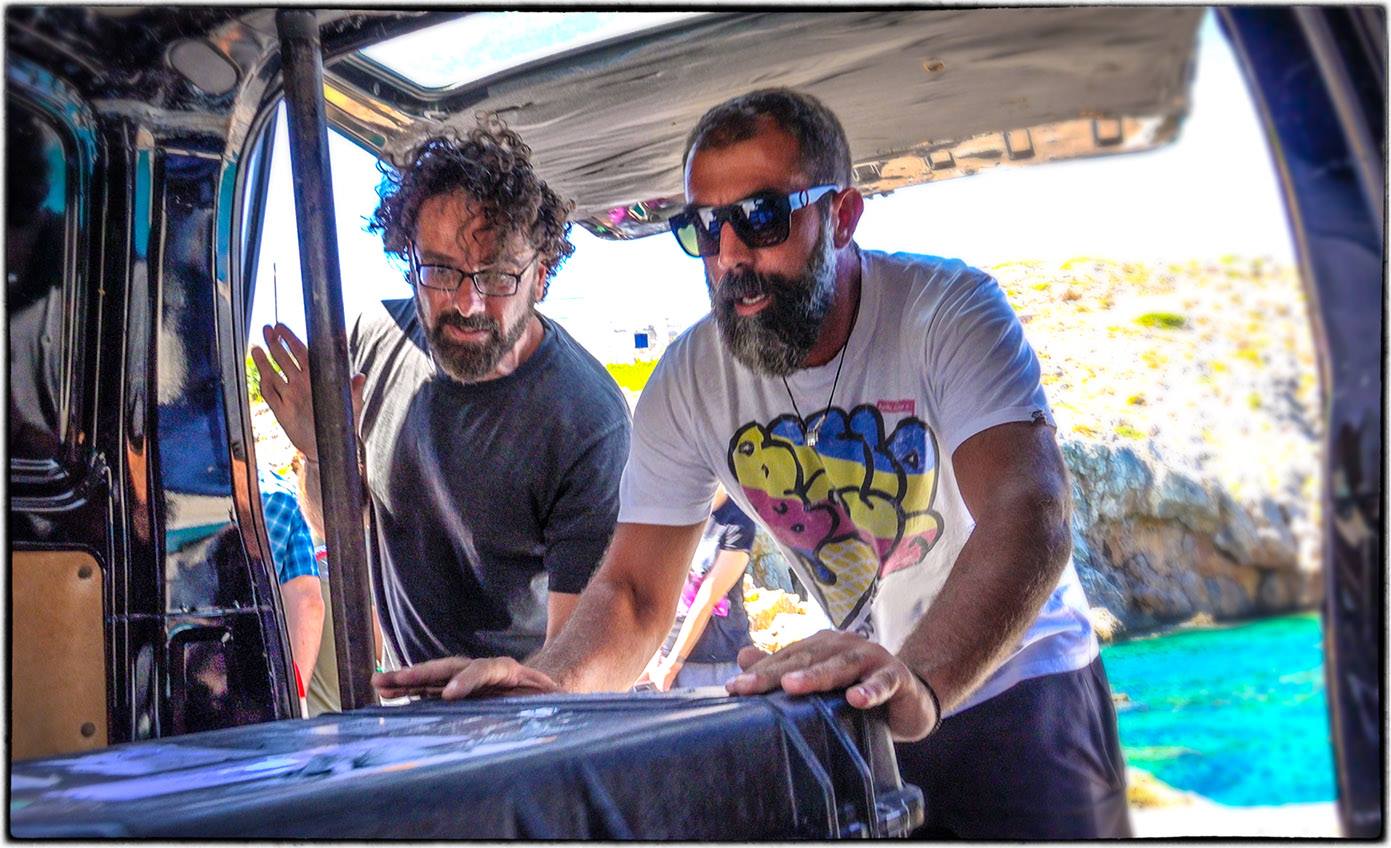 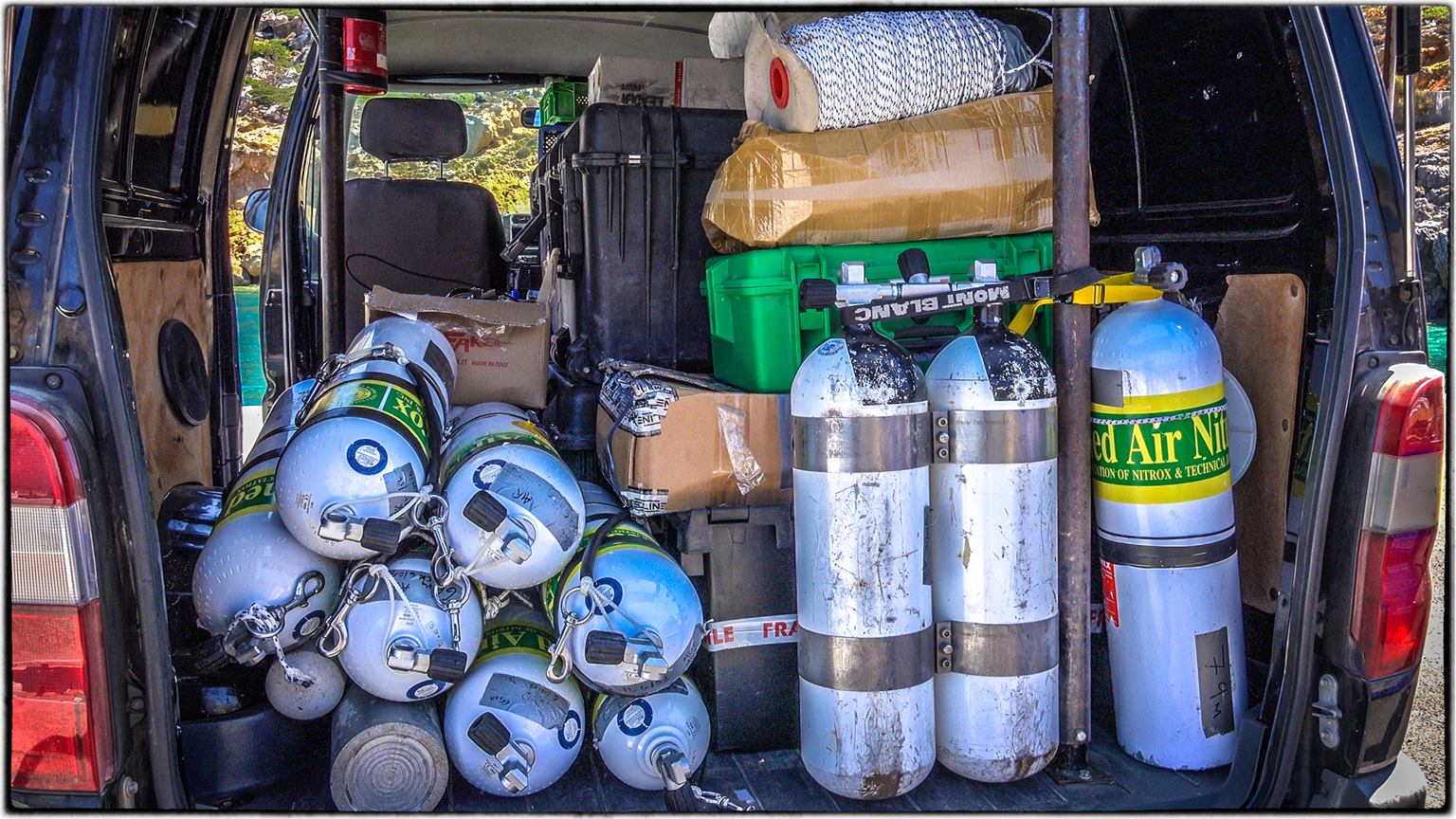